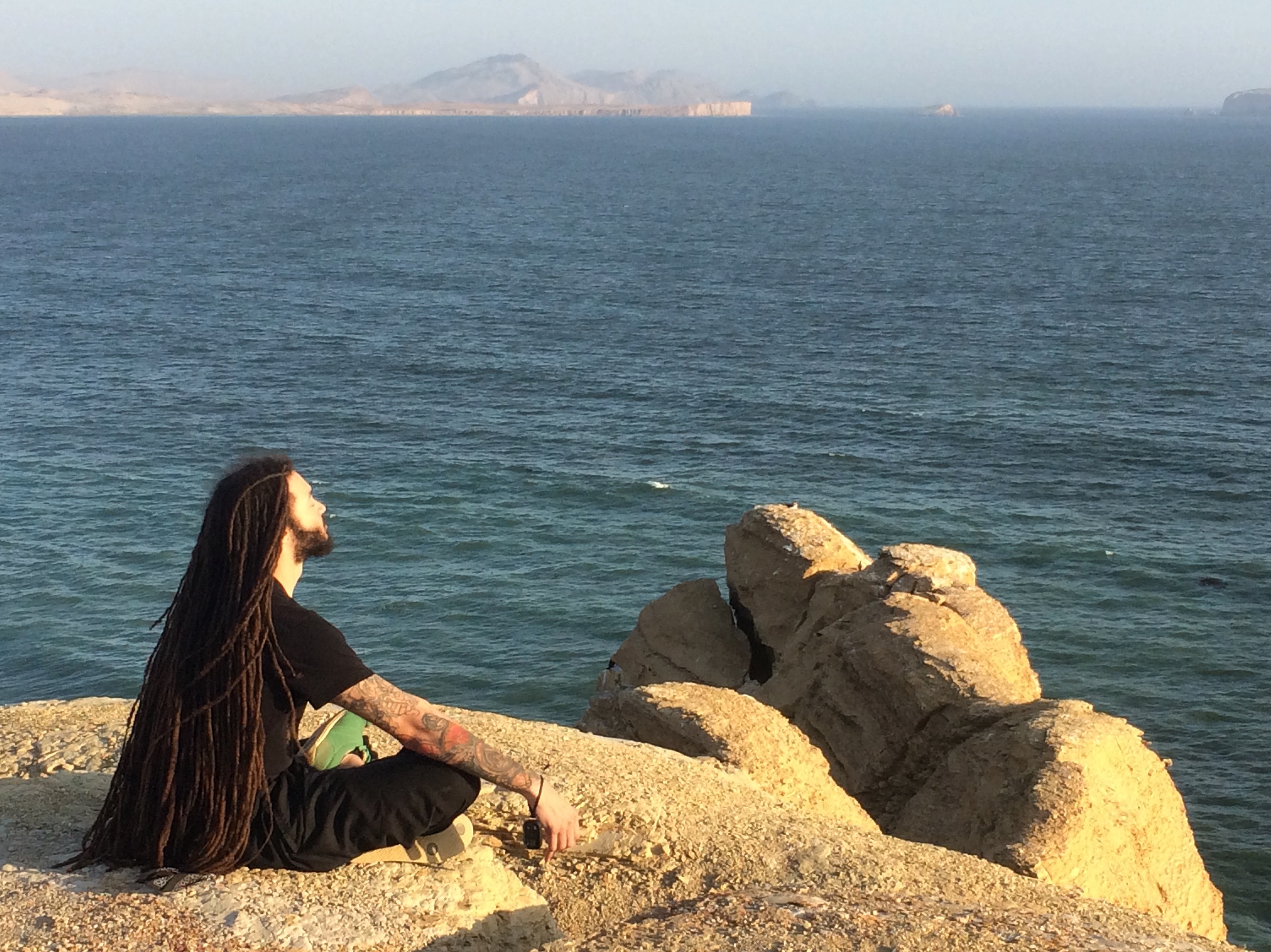 Lucas Eagleton, originally from Denton, TX, started his 2 year apprenticeship at Aces Tattoos and has been tattooing professionally since 2012. He then moved to Rebel Muse in Lewisville, TX in 2014 to work and learn from artists Liz Cook and David Mushaney to further improve his skills. In 2016 he moved to Seattle Washington to further his art and business goals in a new environment and work with artists at Artful Dodger Tattoos on Capitol Hill. In June of 2018 Lucas opened his own private tattoo studio in the heart of historical Tacoma called The Black Bison. He specializes in Illustrative-Realism, Art Nouveau, Neo-Traditional, Fine Black and Gray, Dot Work, and Black Work. He also enjoys Ancient studies, Ufology, Existentialism, Futurism, and the Singularity. If you'd like to to set up an appointment for a tattoo or discuss interesting concepts about the nature of reality, his contact information can be found on this website.